Eagle-eyed fans of John Wick may have noticed that their favorite semiretired hit-man isn’t sporting a Glock anymore. 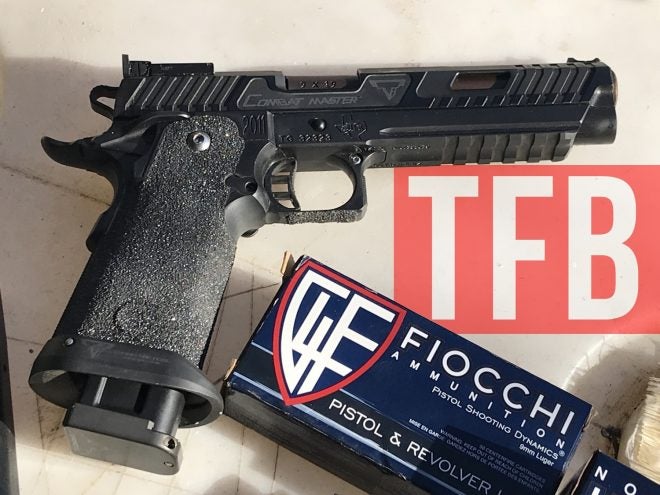 Take a closer look in the video below by Guns.com. Taran Butler, the man who has helped train Keanu Reeves since the very first film, shows us the pistol in action.

The STI 2011 below is a special prototype modified by Butler himself specifically for the Wick franchise. It features a 5.4″ barrel, over-sized slide release, adjustable sights, ambidextrous safety, competition trigger, over-sized magwell, and a 23-round magazine.

This video was taken back in 2017, but the film team was required to keep it secret until theJohn Wick: Chapter 3 – Parabellumtrailer featuring the firearm was made public.