Born in Azerbaijan but now based in Germany, Samir Sadikhov is a Red Dot Design Award-winning automotive designer and concept artist with a resume that includes working for elite marques like Rezvani and Lamborghini. Working under the banner of SAMIRS Designs, Sadikhov’s freelance brand also has a well-established knack for delivering modern takes on iconic car designs, and after unveiling contemporary imaginings of models like the Ferrari F40 and the Brubaker Box, the Gandja-born designer has bestowed his signature treatment upon the Alfa Romeo TZ2, giving way to what Sadikhov is calling the “TZ4.”

Originally designed by Ercole Spada for Zagato, the TZ2 was an Autodelta-prepared race car powered by a 170hp 1.6L engine. The aerodynamic shape of its bodywork and its aggressive competition-ready appearance make the TZ2 a perfect candidate to be turned into a modern-day supercar, with Sadikhov mimicking the 1960s racer’s flowing profile and truncated rear-end. The nose of the TZ4 is a pretty drastic departure from the TZ2’s front-end, though Samir’s design includes a pronounced “V” in the grille that’s clearly a nod to the smaller, but similarly-shaped item on the TZ2. Slightly capped-off headlights also pay homage to the TZ2, as do several of the traditional Auto Delta race liveries in which Samir has dressed the TZ4. 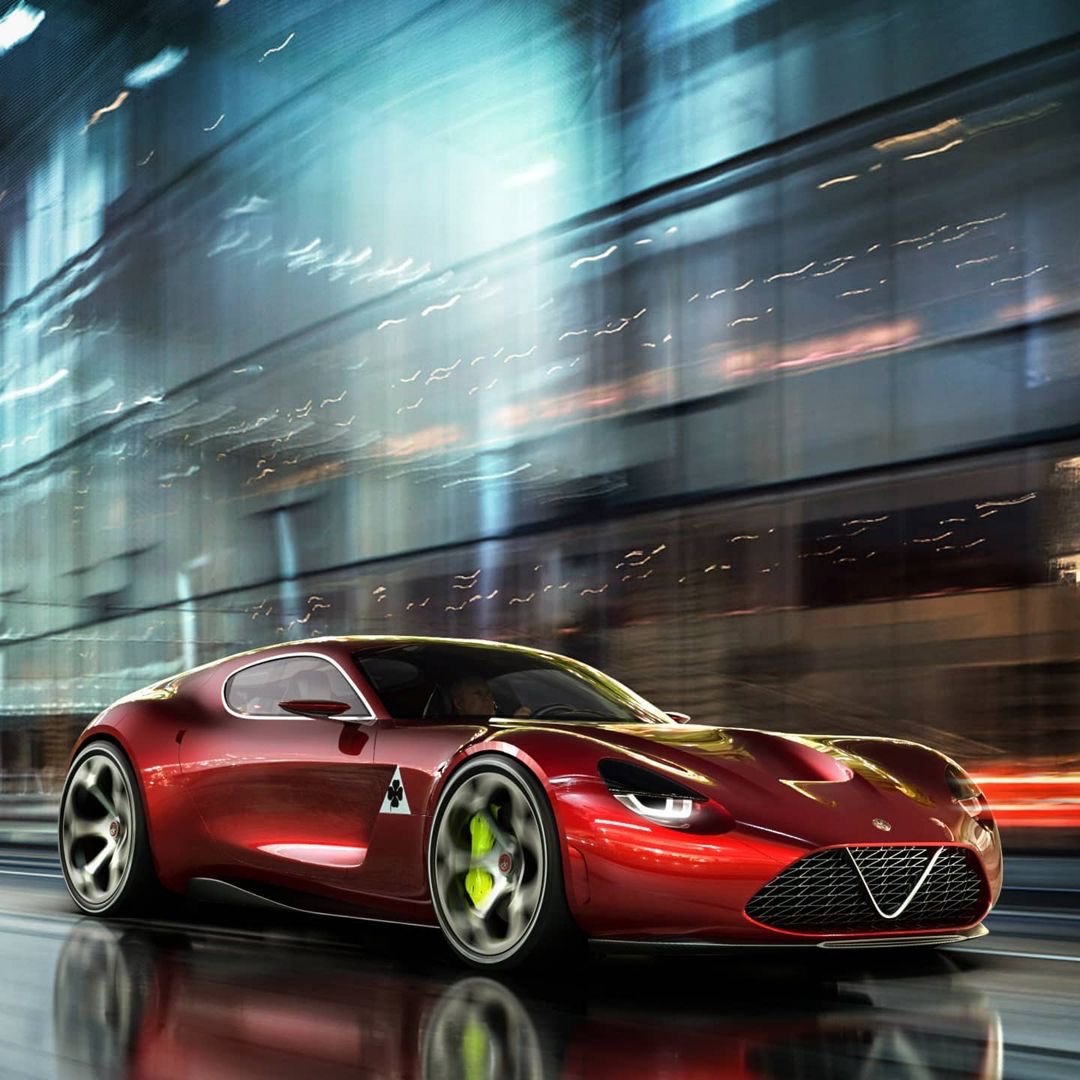